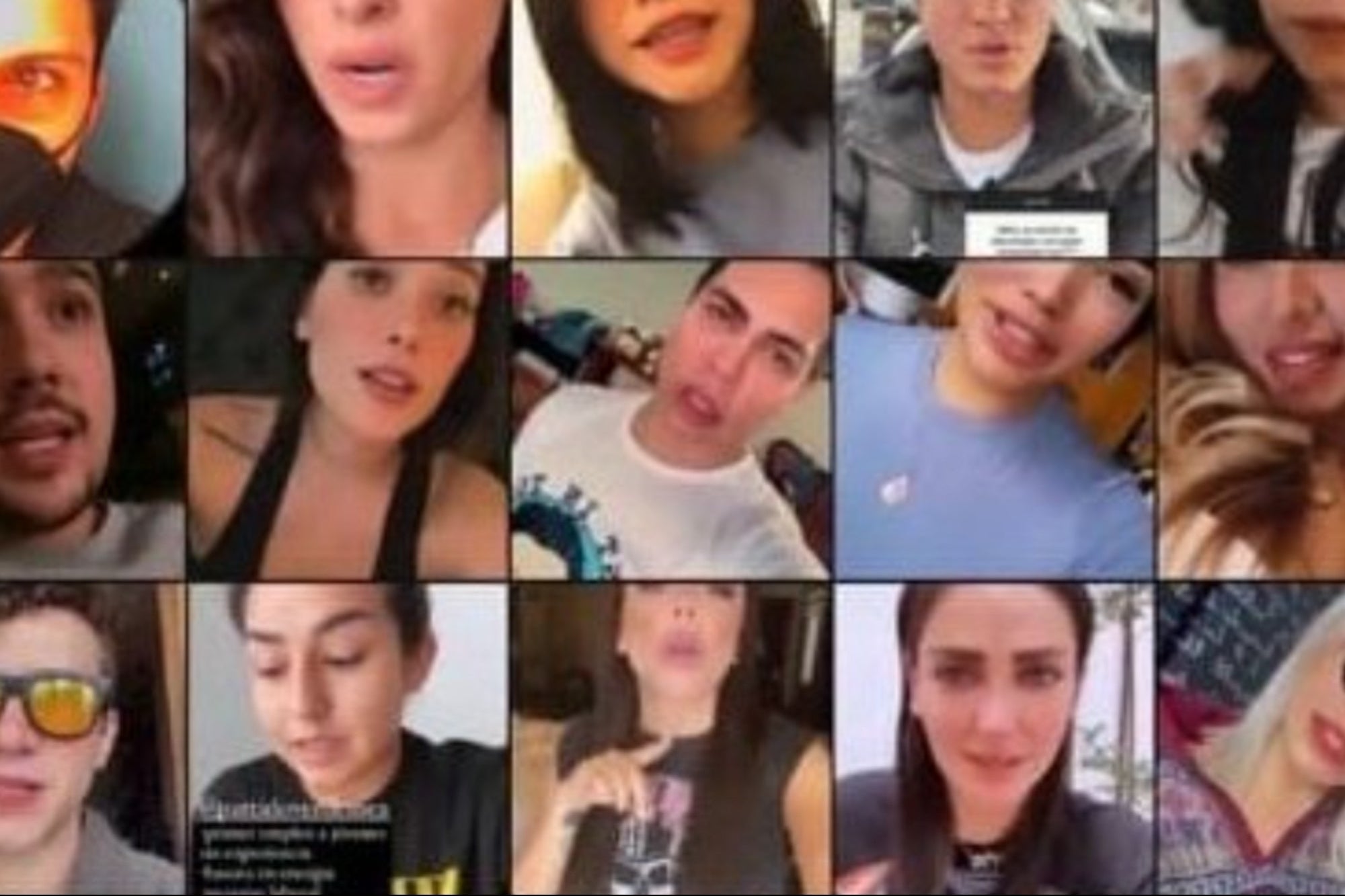 The institution in charge of Alejandro Gertz Manero reported that it received numerous complaints through its citizen service systems.

This article was translated from our Spanish edition using AI technologies. Errors may exist due to this process.

The Attorney General’s Office (FGR) reported this Thursday that it opened an investigation into the influencers who promoted votes for the Green Ecologist Party of Mexico (PVEM) during the electoral ban for the local and federal elections on June 6.

Through a statement , the institution in charge of Alejandro Gertz Manero reported that it received numerous complaints through its citizen service systems through the Special Prosecutor for Electoral Crimes (FEDE) about the videos that these influencers published on their social networks , specifically on Instagram .

“The Office of the Attorney General of the Republic (FGR), through the Office of the Special Prosecutor for Electoral Crimes (FISEL), reports that it has received numerous complaints through its citizen service systems, FEDENET and FEDETEL, regarding the facts related to the so-called “influencers”, who allegedly spread messages during the electoral closure of the last elections 2020-2021, “the official statement announced.

The National Electoral Institute (INE) for its part also announced that it is also investigating 95 people who disseminated content in favor of the Green Party, the advertising agencies involved and the political party to present a case before the Electoral Tribunal of Power Judicial Federation (TEPJF).

“It is concluded that there is a concerted or planned action with a specific purpose: to disseminate and support the political proposals of the Green Party, whose incidence or effect has verificatory in the closed period of the current Federal Electoral Process 2020-2021, which makes necessary intervention of this authority ”, indicated the   INE through a statement.

The institute reported that the parties involved will be summoned to release evidence.

After the precautionary measure to suspend messages on Instagram, @INEMexico investigates “influencers” who spread messages in favor of the Green Ecologist Party of Mexico during the #VedaElectoral . # Elecciones2021MX https://t.co/3LkP8je9Gt pic.twitter.com/xn2vHYERqA

Here’s How to Scale Your Business’s Social Media Marketing in 2022
Millennials Aren’t Always About the Digital Experience. That’s Good News for Your Marketing Department.
How to Get More Reviews AND Referrals – Email Marketing Automation | Marketing 360
3 Insider Tips: How to Give a Money Back Guarantee Without Getting a TON of Refunds
3 Entrepreneurial Uses of Artificial Intelligence That Will Change Your Business